Enterprise and cooperation: development opportunities in Africa: the Mozambique case

The meeting will take place on Thursday 3 April 2014, between 10:30 and 13:00
at the Sala Torino of the Turin Industrial Union Congress Centre (via Vincenzo Vela 17, Turin). 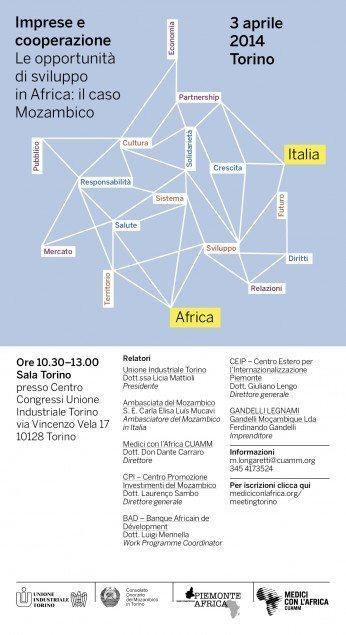 The aim is to open a dialogue between the business world and major actors in international cooperation in the hope of interchanging best practices and visions for the future, touching on topics such as responsibility, land, development, partnership, growth and the economy.

The meeting will run from 10:30 until 13:00 at the Sala Torino of the Turin Industrial Union Congress Centre (via Vincenzo Vela 17, Turin), and include contributions from:

The event is free, but spaces may run out.
To sign up, write to us or register at
https://www.mediciconlafrica.org/news/1730-cuamm-corporate-meeting-torino 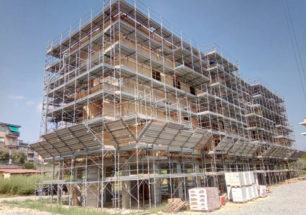 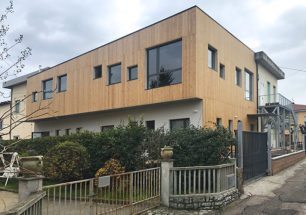 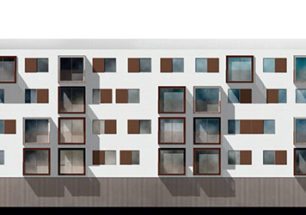 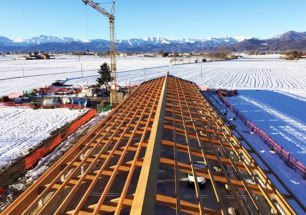 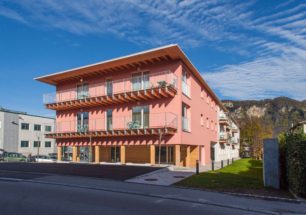 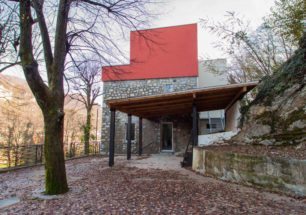 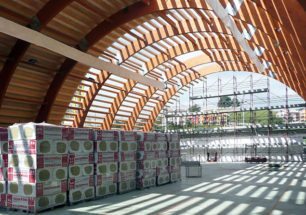 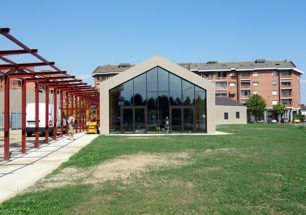 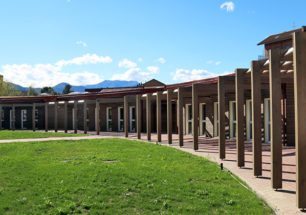 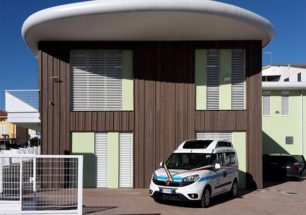 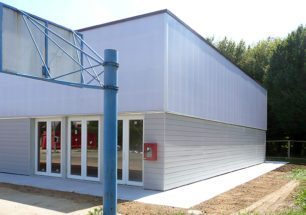 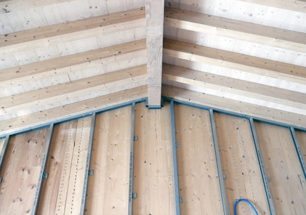 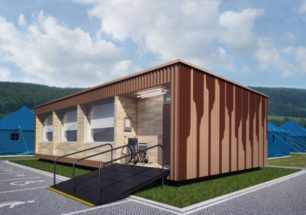 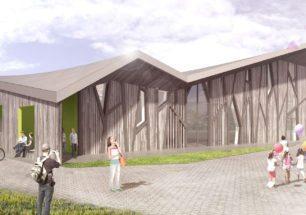 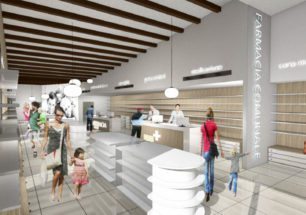 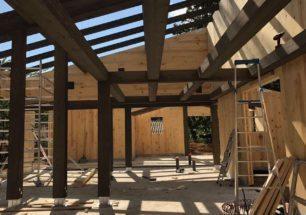 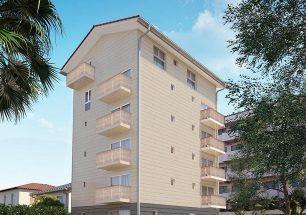 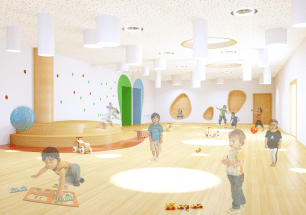 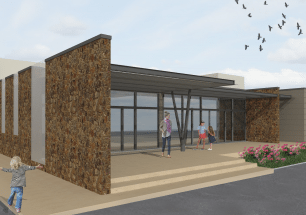 (Italiano) Ampliamento in Legno a Capoliveri 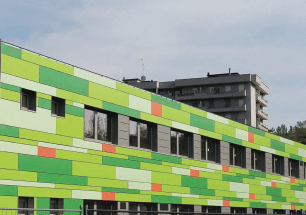 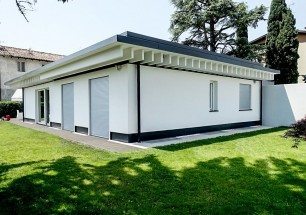